Plans for the mussel tank were inspired by the importance of Lytham Green. It has been challenging to keep this iconic and unique beauty spot clear of commercial development.

Lytham is here because of the sea and the magnificent Ribble estuary – we hope in this project to explain their never-ending connection.  Below  The opening of the Mussel Tank 1934 and the final project 2021 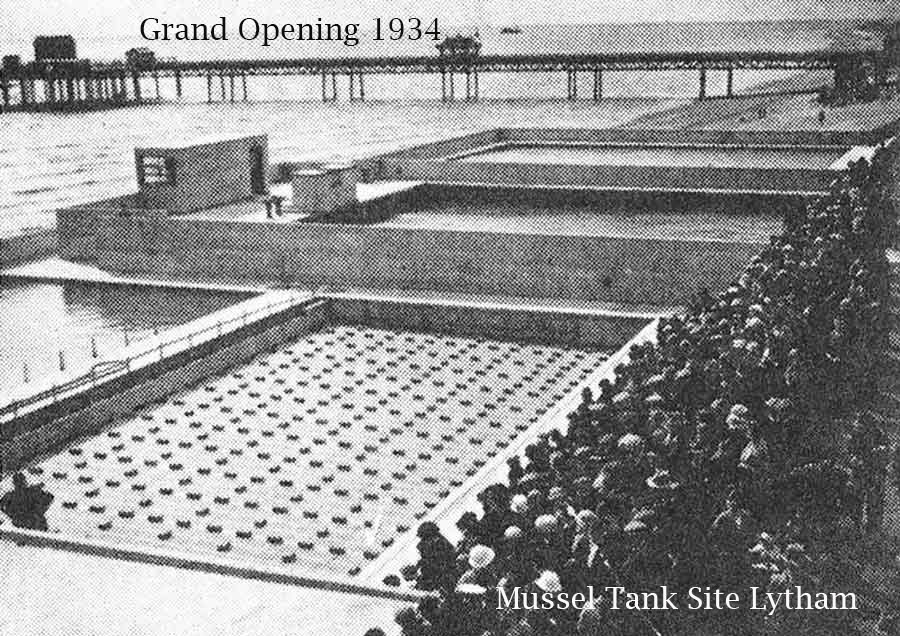 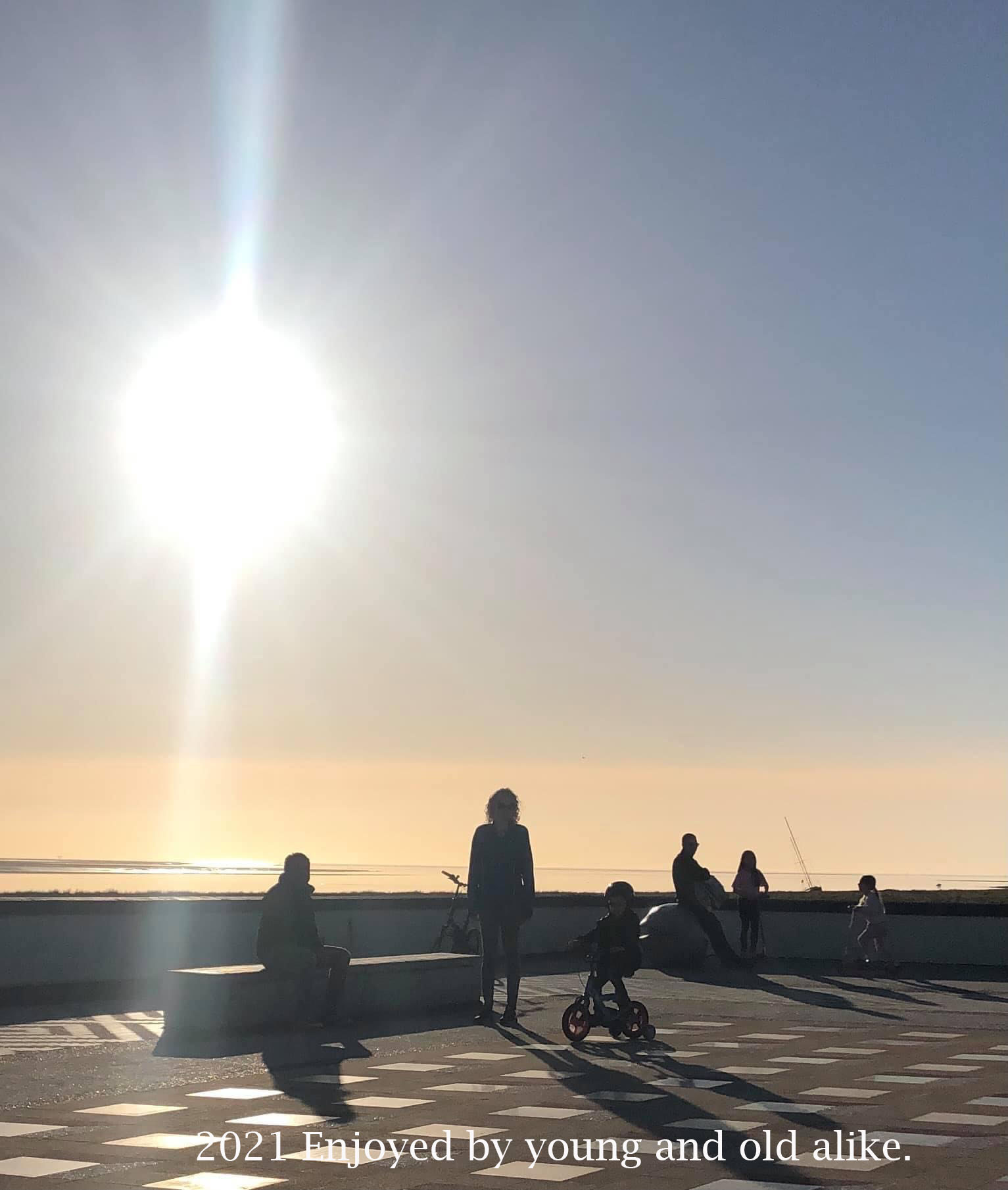 We would Like to thank the many volunteers both seen and unseen who contributed to the success of this project. Also Fylde Council and the many local businesses without whom the project could never have been completed.
Thank you one and all. 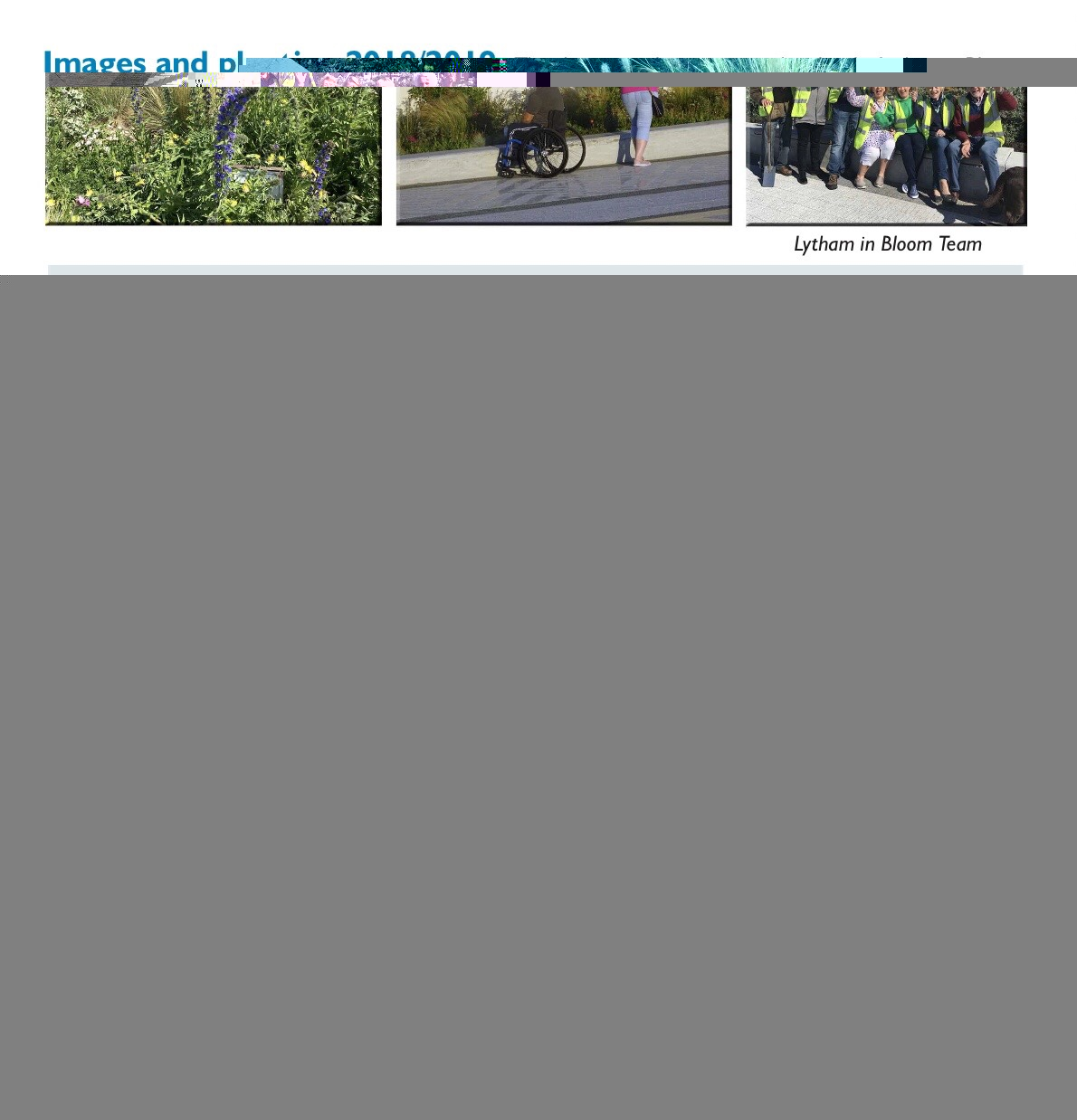 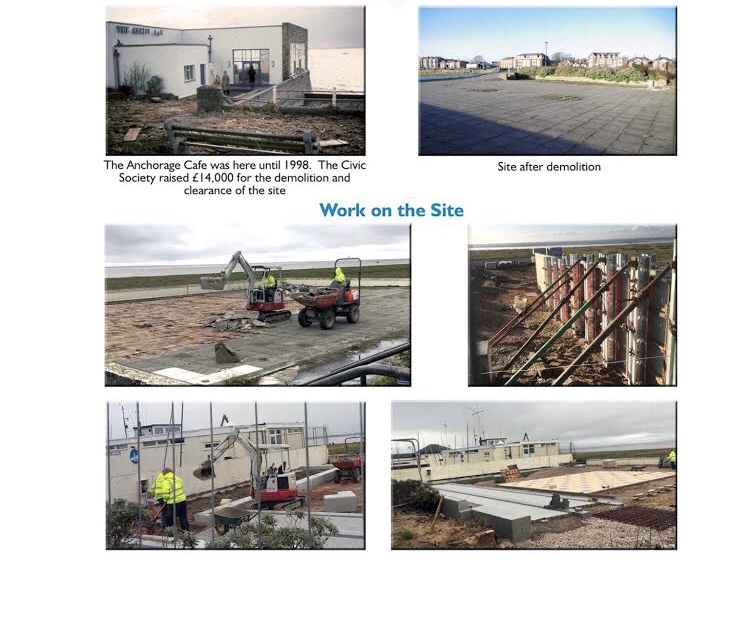 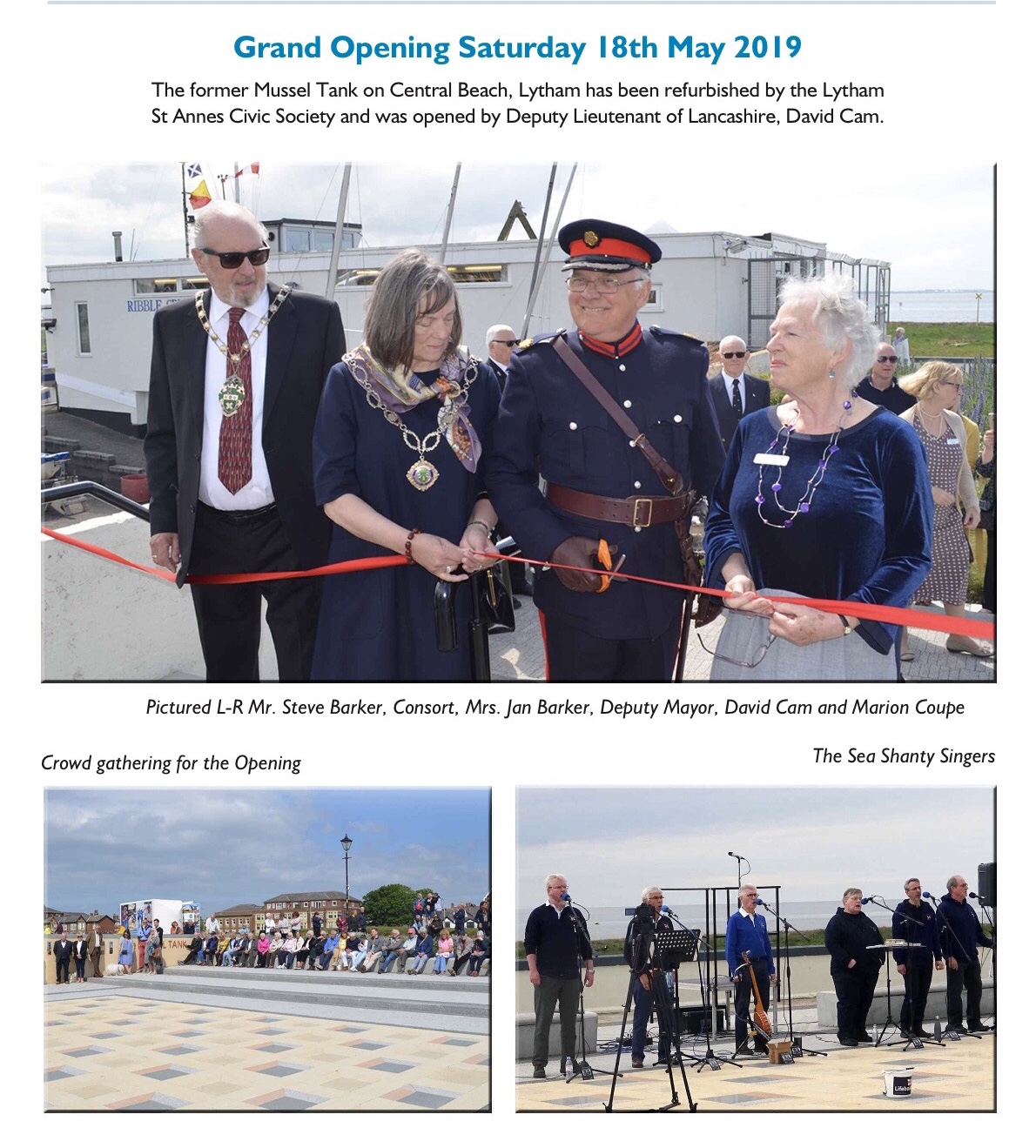 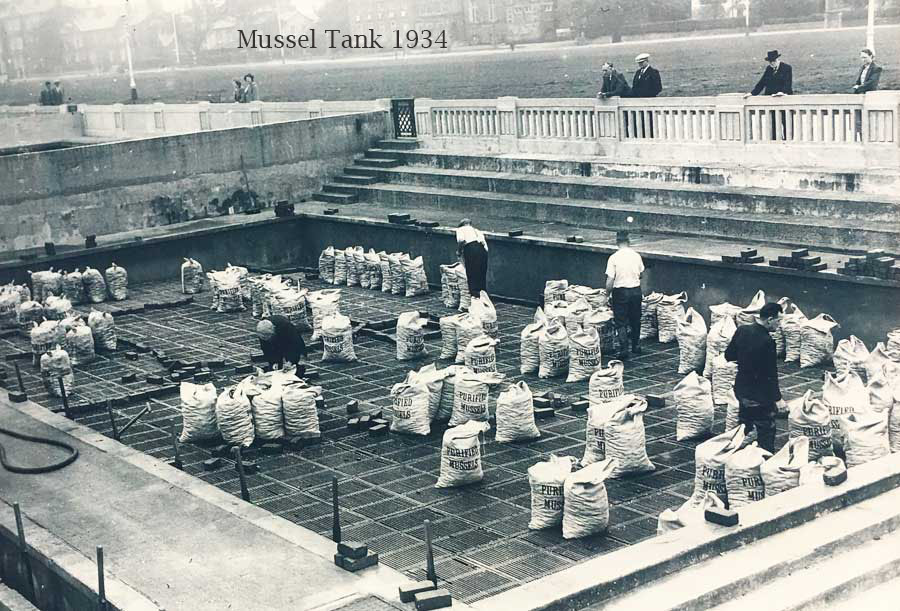 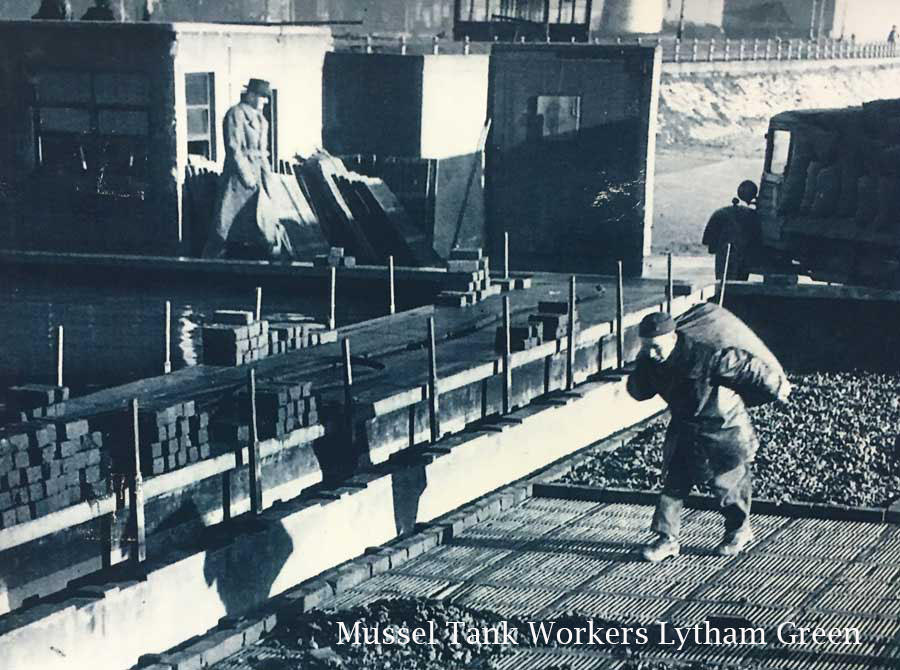 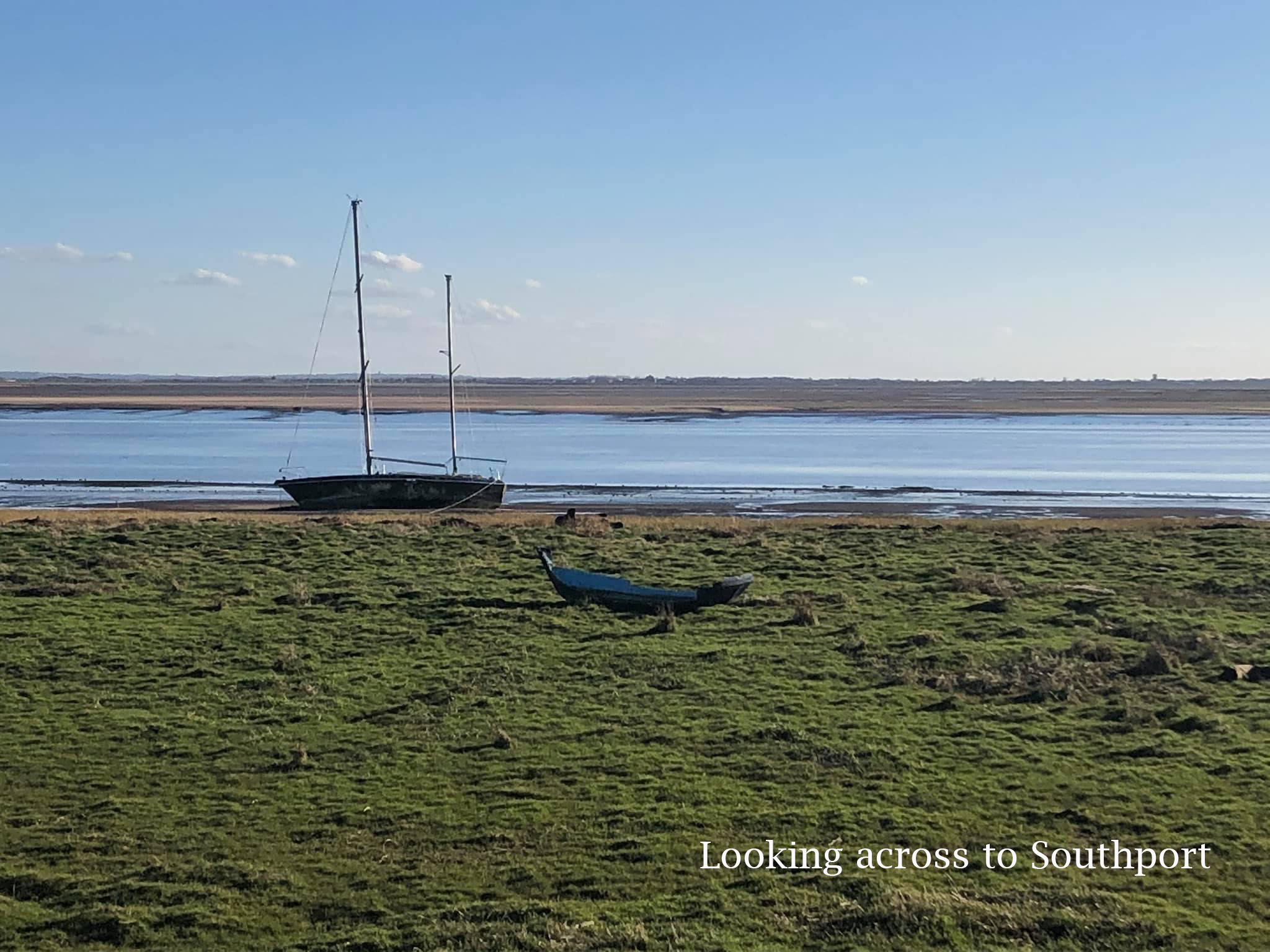 What Makes It So Special?

Below View across the estuary looking towards the distant hills. The Mussell Tank today  bathed in sunlight 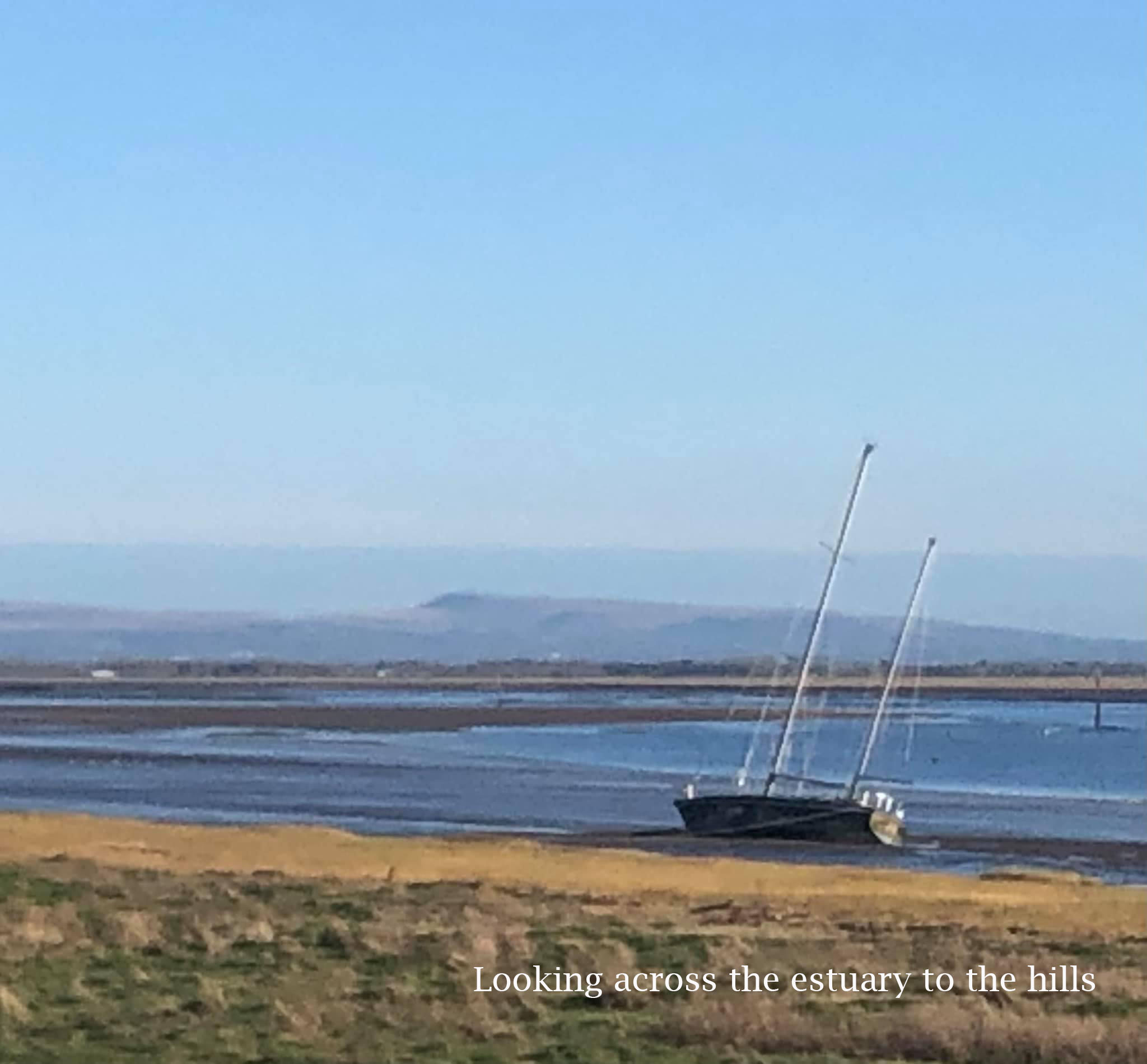 This is a windy and exposed site and is entirely suited to the RNLI and the RCC. Now and again it floods. The architecture of both is low lying and they are both strongly connected to the sea.  What Has The Site Been Previously? The local council, owners of the site, decided there should be a café on the third section, and this was originally called The Anchorage. After this closed there were a series of restaurants and nightclubs which failed, ending with the Scruples nightclub as a burnt out wreck in the 1990s. 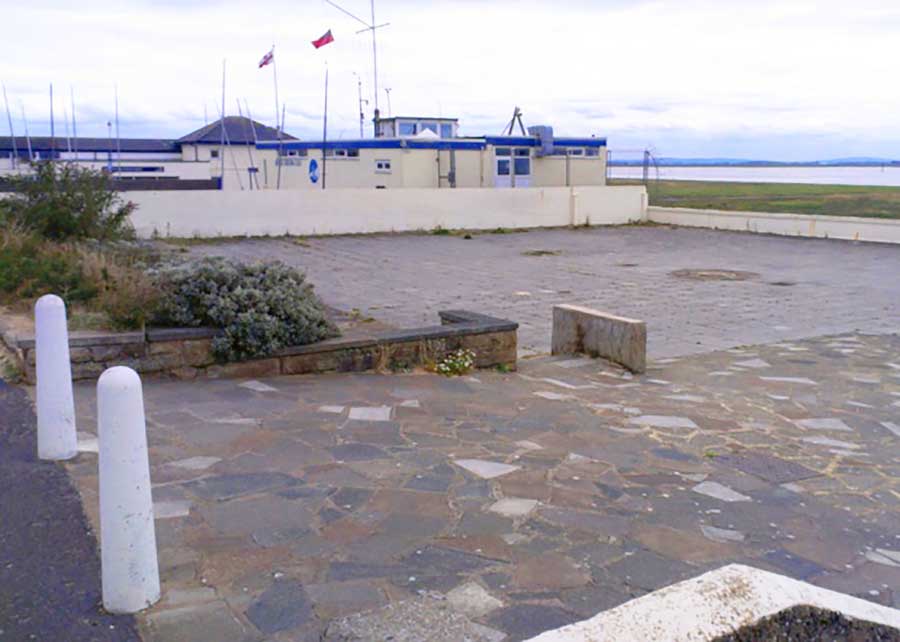 The council decided to sell it to a developer in 1997. There was local uproar, residents having already fought off a proposal for a large leisure centre alongside the RNLI, a dual carriageway and several car parks. This was led by the Civic Society who raised the then large sum of £14,000 to demolish the derelict structure. A Planning Enquiry refused the development proposals and the demolition went ahead. The site had become neglected. A centrepiece put up by the Lytham Lions was destroyed by vandals, together with the remaining benches.
Vandalism and weather are a serious concern on the site as, like Lytham Green, visitors
will be there all year round.
The essential ambience of Lytham Green was planned to remain, and we believe that has been achieved. It really is the best place to walk off your Christmas pudding or Sunday roast, take
in some bracing air and look at the stars.
We hope you will enjoy this little gem on our coastline and that many more
generations to come will also have the pleasure. 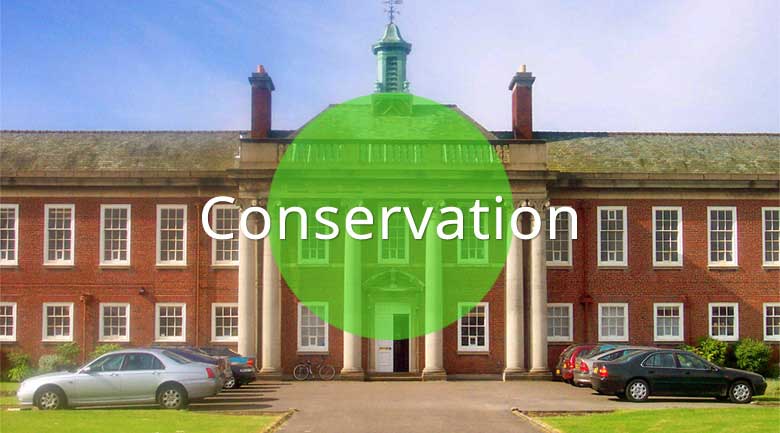 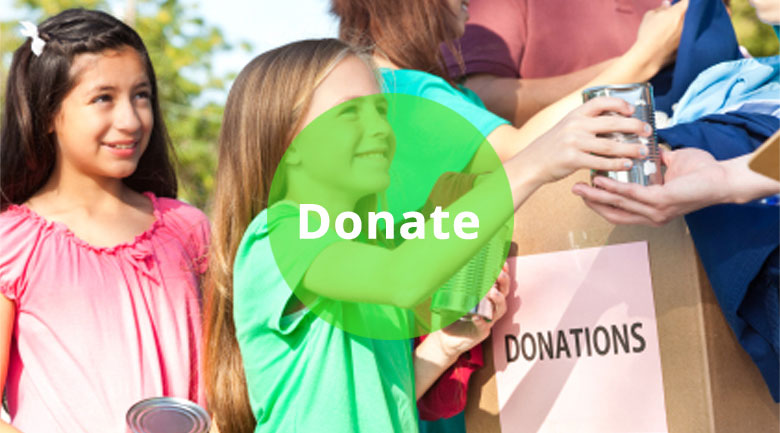 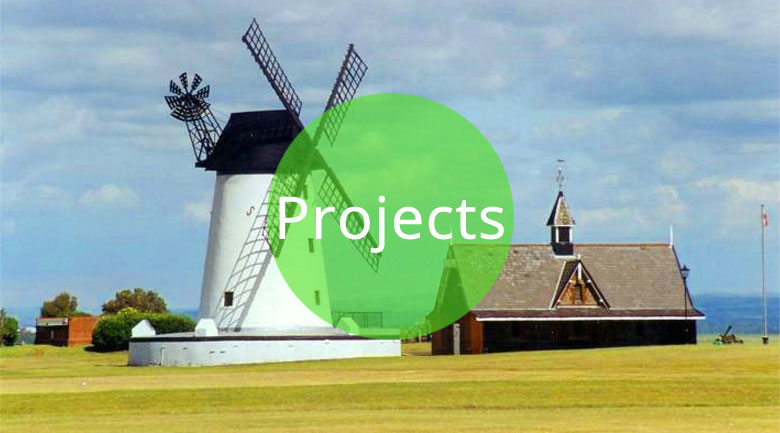